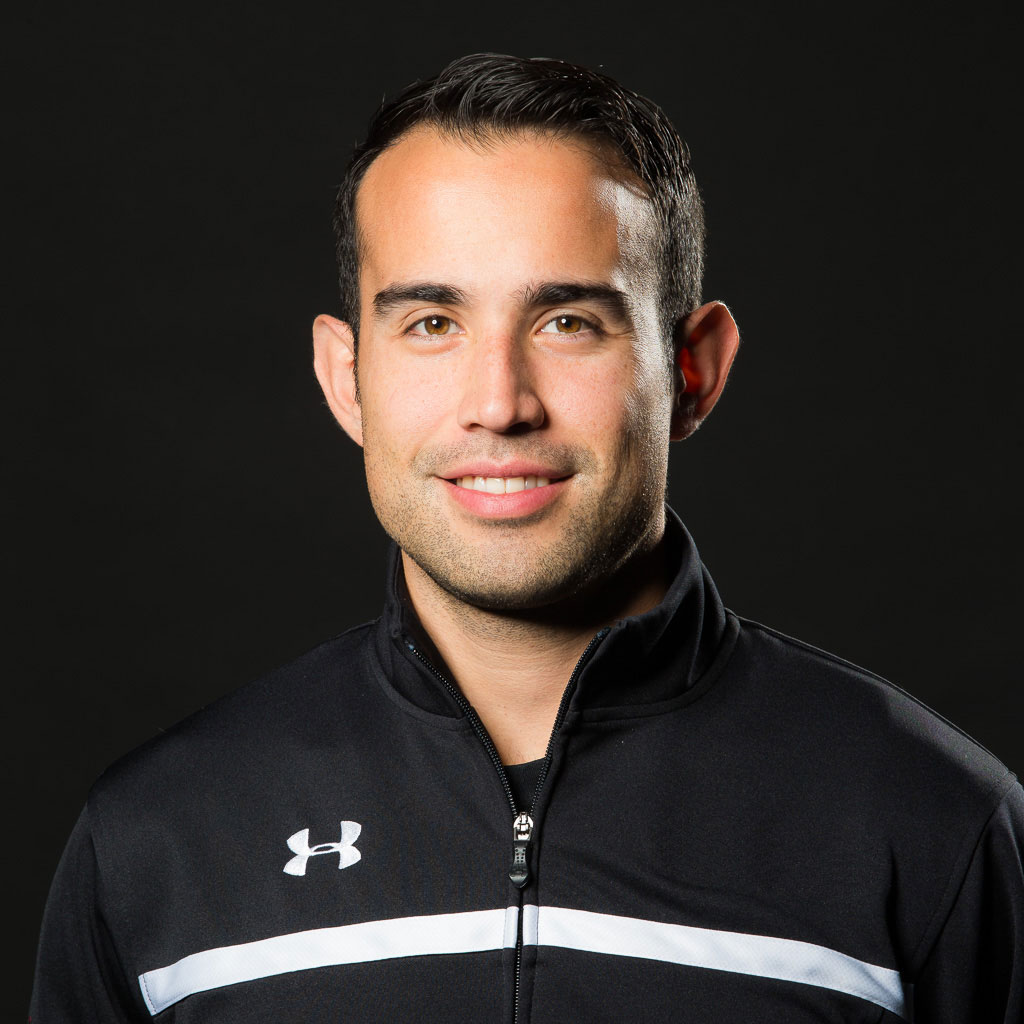 A graduate of Simon Fraser University, John earned his B.Sc. in Kinesiology while playing for the university’s rugby team, being president of his faculty’s student association, and being a student intern with the strength and conditioning department. John served as Kwantlen Polytechnic University’s first Head Strength and Conditioning coach, and was also an assistant strength and conditioning coach at SFU, where he was part of the university’s transition from Canadian Interuniversity Sport (CIS), and becoming the first Canadian school in the NCAA. Among his responsibilities at SFU, John worked with the men’s soccer team, reaching the NCAA Division-2 Final Four in 2012 and 2013, and the women’s basketball team that reached the NCAA Division-2 Sweet Sixteen in 2013. John has also worked at Fortius Sport & Health, helping develop many athletes into the college ranks. Currently, John works with the Canadian Sport Institute, working mainly with developmental and next generation athletes.