The Possible Anatomical Consequences of a Dislocated Knee

Recently the NFL Minnesota Vikings lost their starting quarterback Teddy Bridgewater for the season with a dislocated knee. What is reported is that Mr. Bridgewater did tear his anterior cruciate ligament (ACL) at the time of this horrific event. The ACL is an important ligament for resistance to anterior knee displacement and for providing rotatory stability. The good news is that no arterial or nerve damage was noted. There are four commonly mentioned ligaments of the knee. Along with the ACL these other knee ligaments described below work together in a number of knee positions and functions. The “traditional” description of each ligaments function will be included in this dialog. In addition to the noted ACL tear the following are additional anatomical consequences that may occur due to the dislocation of the knee: 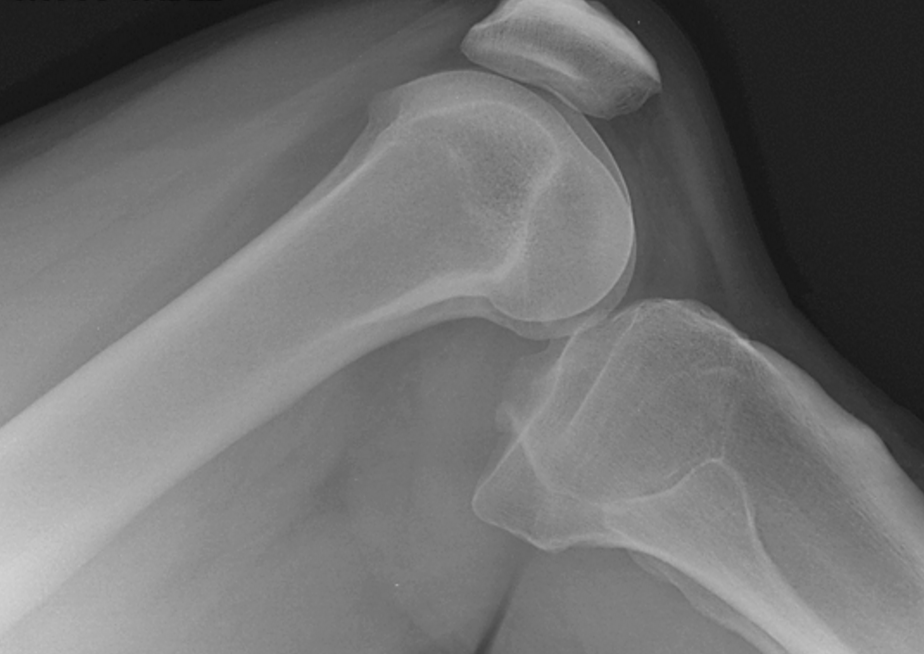 Tearing of the medial collateral ligament (MCL) – the MCL is a board flat band ligament on the medial (inside) aspect of the knee joint. This ligament primary function is to resist valgus joint forces (i.e. knocked kneed posture) upon the knee. When the MCL is not functioning properly additional stress will be applied to the ACL during high velocity movements.

Tearing of the lateral collateral ligament (LCL) – the LCL is rounded, more narrow and less broad than the MCL and is located on the lateral aspect (outside) of the knee joint. This ligament is more flexible than the MCL and resists varus (bowlegged posture) joint forces. What is particularly important with regard to this anatomical structure is its relationship to the posterior lateral corner of the knee.

Tearing of the posterior cruciate ligament (PCL) – the PCL like its counterpart the ACL are ligaments that are both intracapsular as they both lie deep in the knee joint. Although the PCL does play a role in rotational stability its function is usually described as preventing the femur from sliding off the anterior edge of the tibia and to prevent the tibia from displacing posterior to the tibia.

Tearing of the popliteofibular ligament (PFL) – The PFL is not as commonly mentioned as other main ligament of the knee. However, it is an important ligament that connects the popliteus muscle at the musculotendinous junction to the posterior and medial portion of the fibular styloid. Its anterior and posterior divisions act to stabilize the knee joint in external rotation.

Tearing of the fabellofibular ligament (arcuate ligament complex) – the arcuate and fabellofibular ligaments are also not commonly mentioned during the time of a knee injury. These ligaments insert upon the fibular styloid process and ascend vertically to the lateral head of the gastrocnemius to merge posteriorly at the oblique popliteal ligament. These ligaments reinforce the posterior lateral aspect of the knee joint capsule by approximately 2/3’s.

Injuries such as knee dislocations will likely result in extensive damage to various anatomical structures. However, with intact nerve and arterial vessels, skilled surgical repair and extensive rehabilitation, high level (genetically gifted) athletes should not be counted out entirely for their return to play.