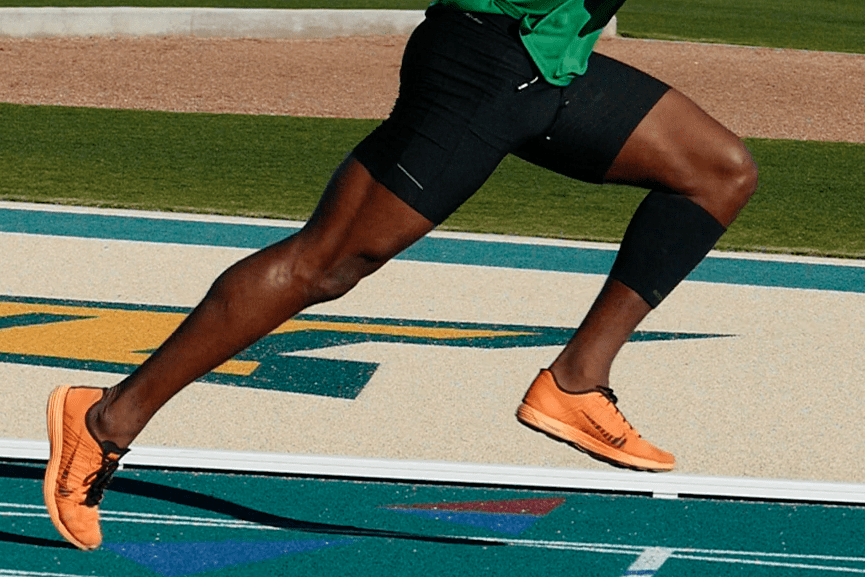 The following are some of the simple explanations for prescribing suitable sprinting volumes for the athlete:

1. Speed Enhancement – The obvious reason for the incorporation of appropriate sprinting volumes is for the athlete to increase their linear velocity. Speed is a dangerous weapon in the world of sport and the fastest athletes will have a distinct advantage over their slower opponent on the field of athletic competition. 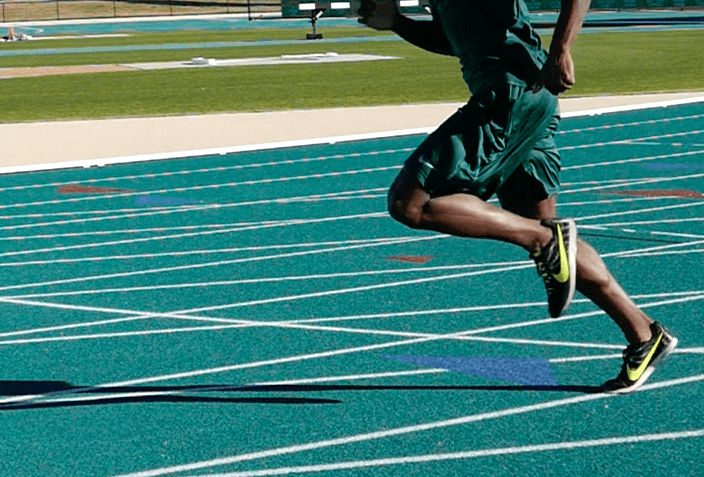 4. Neuromuscular timing – The literature has demonstrated that hamstring muscle most often injured during athletic competition is the biceps femoris (BF). One possible mechanism that may result in the injury of this muscle is poor neuromuscular timing. The BF muscle is comprised of a long head and a short head. The tibial nerve innervates the long head of the BF while the short head is innervated by the common peroneal nerve (Figure 1). If the neuromuscular “timing” of the BF muscle innervation is poorly coordinated, this may result in a hamstring injury. 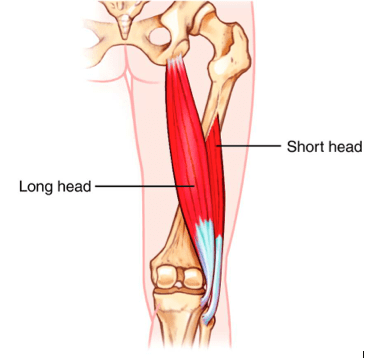 Figure 1 The Biceps Femoris Muscle
An analogy of neuromuscular timing made be made during the rehabilitation of the rotator cuff musculature of the shoulder in a baseball pitcher. During shoulder rehabilitation a neuromuscular timing must be established between the musculature of the gleno-humeral (GH) and scapula-thoracic (ST) joints of the shoulder for optimal throwing performance to occur. The initiation and throwing progression of a post-operative rotator cuff repair may be prescribed as follows: Short Toss to Long Toss to Pitching on Flat Ground to Pitching from a Pitchers Mound.

This rehabilitation throwing progression requires the shoulder/arm to travel at higher throwing velocities during each throwing phase of the athlete’s rehabilitation. Thus the neuromuscular efficiency, or timing, of the GH&ST musculature that is required for optimal throwing performance is enhanced via a progression of higher throwing velocities. Therefore wouldn’t the efficient timing of the dual innervation of the biceps femoris require the same high speed program design for optimal performance as well as the prevention of injury?

Optimal running velocities are imperative for success in many athletic endeavours. Appropriate applied sprinting volumes at the appropriate times will not only enhance and athlete’s sprinting velocity, but maintain that linear velocity throughout the course of athletic competition while assisting in the prevention of lower extremity injury as well.