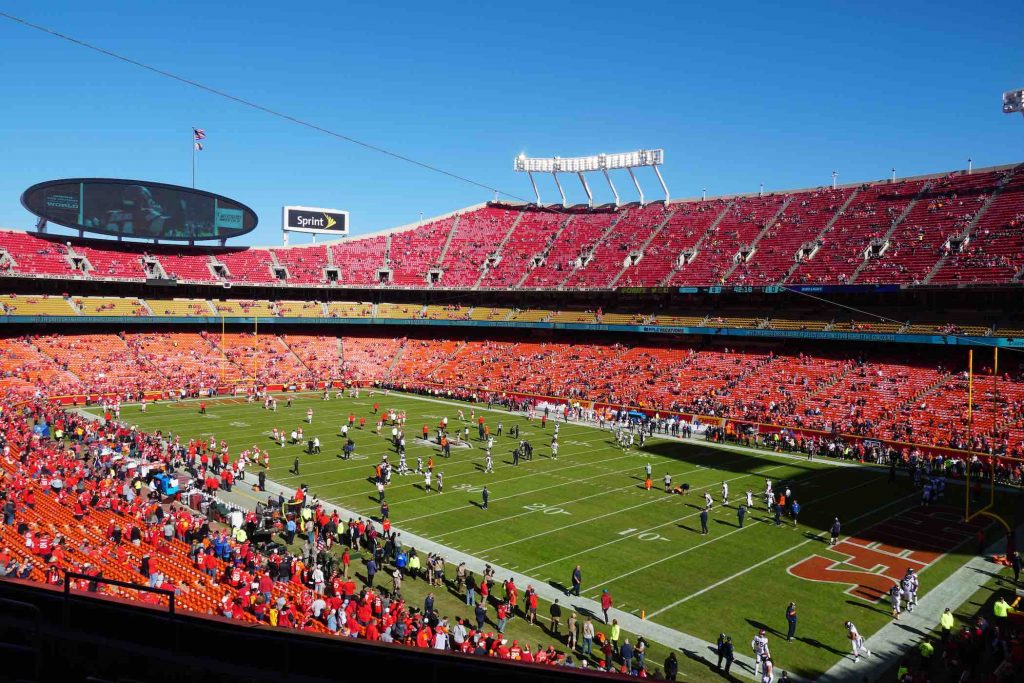 The world of elite professional sports is ever changing. The combination of increased financial investment, technological innovation, growing markets and shrinking attention spans are transforming how we not only view professional sports, but also how the assets – the athletes themselves – are managed. Make no mistake about it, the athletes are the stars of the show. A team wins or loses primarily based on the talent and experience they put on the field or court of play. Certainly coaching, tactics and team chemistry play a role in the outcome, but as a good friend of mine says, “If you don’t have the horses, you aren’t going to be in the rodeo!”

In the NFL, the manner in which the athletes are managed in the off-season is of significant concern, particularly amongst those who are in charge of their physical preparation. The NFL season is relatively short as compared with other professional sports such as baseball, basketball, hockey and soccer. The sheer brutality of the sport necessitates that only 16 regular season games be played each year. If you manage to go deep in the post-season, your season can be extended. However, repeating as Super Bowl champion is difficult because of the wear-and-tear experienced by the players. Yet, the off-season is still rather long with many opportunities to rest, recover, regenerate and rebuild.

However, the NFL Collective Bargaining Agreement (CBA) for the players has limited what once was a plentiful off-season training period to a rather small window of opportunity to physically prepare the players for the demands of both training camp and the regular season. What was once 16 weeks of physical preparation has been shrunken down to five weeks of “no-huddle, hurry-up” training. Strength and Conditioning coaches are caught between a rock and a hard place because, on the one hand, they have to get as much training as possible completed in a short amount of time, but they cannot rush the progression of work for fear of injuring players – particularly those players that may not be prepared for full throttle training. Essentially, you are damned if you do and damned if you don’t under the current CBA off-season arrangement.

On either end of the nine-week mandatory training period (five weeks of strength and conditioning work plus four weeks of team practice) players are not required to do anything. Players may truly believe that doing very little activity during these periods will preserve their health and extend their careers. This can be true of the players that have maintained their fitness in the voluntary training periods. A well-planned and periodized program can more than take advantage of the time off to build up a player gradually for the mandatory periods. Unloading can follow the end of Week Nine of mandatory training window, with a rebuilding block of 3-4 weeks leading up to the pre-season training camp.

Unfortunately, player fitness is not always where it should be, and Strength & Conditioning coaches must adjust their progressions to the lowest common denominator or heavily individualize their programming – which is logistically difficult given the number of players, staffing limitations and time constraints. If you push too hard, too quickly, injuries are a very possible outcome. If you do not push hard enough, players may not be able to withstand the demands of team practice by Week Six of the mandatory period, also resulting in injuries. It is a difficult proposition, but there are some options for getting the most out of your training sessions in such a relatively short period of time. Provided below are some key recommendations for this type of scenario.

Decisions at this time of year must be based on common sense and good science, not fear. The constraints of the CBA have made training choices much more complex for a lot of coaches, but in my mind it has made it much simpler. With a smaller window and finite sessions, it becomes very clear what you need to do in that period. The challenge will be to integrate players with varying levels of fitness and preparedness into a cohesive training group that can make reasonable gains in the time permitted. I think it is reasonable to communicate your goals to the players and get them on board with a common-sense plan to prepare them not just for OTA’s, but also pre-season training camp and the regular season. The five weeks that you prepare in the off-season should be compatible with the philosophy you apply for in-season training, as it is a similar scenario of identifying priorities and administering appropriate doses of work in a finite energy and time window. There will also be a significant recovery component that is part of your in-season plan. The coaches that are best able to identify their goals, abilities and operating constraints from the outset will be best be prepared for these non-optimal scenarios that have become the norm for professional sports.