Is Specificity Killing Us? 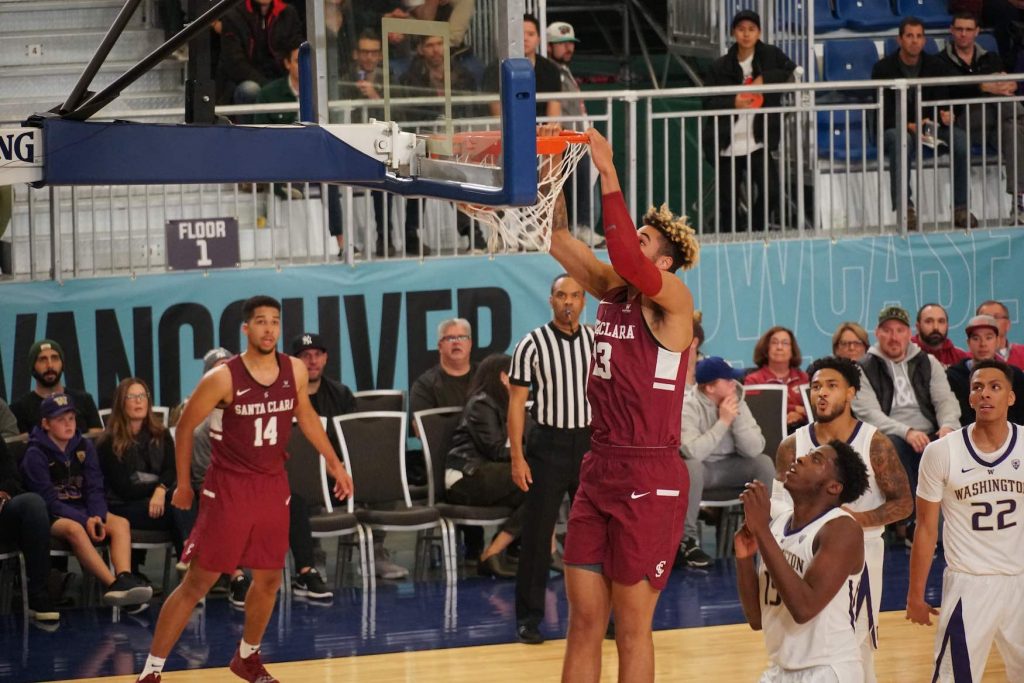 Over the last few weeks, I have been preparing a new presentation on speed development based on my recent chapter in High Performance Training for Sports, a comprehensive training book edited by David Joyce and Dan Lewindon. The intent of the chapter was to identify key components required for a smooth transition from the weight room to the track or playing surface, where high-speed movement is imperative. In both my book chapter and my presentation, I discuss the issue of specificity of training, and balancing this concept off against the need for the general development of other qualities that indirectly foster speed development. The challenge for the coach is to make training specific enough to create the desired adaptations for enhanced sporting performance. The flip side of the specificity dilemma is that a significant amount of general training must be integrated into the plan to ensure that the athlete has an adequate foundation of work capacity, strength and resiliency to continue climbing up the performance ladder.

I have spent a good portion of my life trying to determine the best ways to train athletes, prevent injury and manage injuries when they do occur. Despite ongoing innovation and advances in training, injuries still appear to be more numerous and, to some degree, more severe than ever before. This is true at every age group, not just the highest levels of performance. We have gone from a time when being an athlete was a part-time, recreational pursuit over 50 years ago, to an era where young children and their parents view being an athlete as a viable long-term career. Putting in long hours working on skill development on the soccer pitch, tennis court, pitcher’s mound, gymnastics gym, or driving range is considered the cost of doing business. While multi-lateral development is put forward as the saving grace for long-term athlete development, early specialization pays the bills for now. And I don’t see this changing any time soon.

In areas outside of sports, I see how specificity has resulted in both positive outcomes and negative outcomes. In resource extraction, we can see how the race to pull large quantities of oil and gas from the earth on a mass scale – leading to economic prosperity – can result in the destruction of the local environment, turning the landscape into a post-apocalyptic wasteland. Diversification of energy sources seems like a much better solution. In education, the increased emphasis on science and technology breeds a highly skilled workforce, but may negatively impact the culture of a society by devaluing social skills and creative pursuits that enrich people’s lives. While the world is becoming a more globally interconnected society, deep tribal lines still exist that often give rise to conflict whether due to ideological differences, ethnicity or struggles over limited resources. If we start to emphasize the concept of specificity in all aspects of our lives, will there be significant long-term consequence to this approach?

On a lighter note, I have even noticed how the concept of specificity has impacted the play of my young children. When I was a young child growing up, one of the best activities was building with Lego blocks. We had a large bucket of Lego pieces that, with a little imagination and hard work, could be transformed into animals, cars, people, buildings and even small cities. The only limit to your creativity was how many pieces you had. However, these days when we purchase Lego for our kids, we see specialized pieces and sets with the finished product identified on the box. They do not assemble their project based on imagination and a trial-and-error process, but by following instructions provided by the manufacturer. And once the final product is assembled, it is put on a shelf for display or put back away in the original box, with pieces rarely mixed up with other sets for fear of cross-contamination. My children still build their own projects with the encouragement of their parents, but I am sad to say that it is a much different experience than I had as a youngster.

When you look up the word ‘specificity’ in the dictionary, it is typically described within the context of biology, biochemistry or pharmacology as such:

“That relation between two systems which enables members of one system to exert a discriminative effect upon certain members only of the other; it implies selectivity of action and reaction even in the absence of separate channels from the acting to the reacting members.”

The two phrases that jump out at me are “exert a discriminative effect” and “selectivity of action.” In sport training, coaches are always looking for activities that look like a movement or action in their sport. They are hoping to find a drill or exercise that “exerts a discriminative effect” on the athlete and transforms them into a superior player or at the very least improves an individual skill or quality in that athlete. In many ways, they are expecting a ‘specific’ drill to directly transfer enhanced skills and abilities, just like many athletes believe that using sport supplements, as directed on the box, will transform them into better athletes. Those of us that have been in sports for along period of time, particularly working with individual athletes in sports such as cycling, swimming, athletics and weightlifting, understand that direct relationships are far and few between, and the accumulation of work under various training elements and exercises must be carefully formulated and applied.

One of my former intern coaches who is now working at another university told me that a certain sport coach does not want her athletes squatting with weights in their strength program. The coach maintained that squatting with weights was hurting their backs. When speaking with me he sarcastically commented, “I guess it wasn’t the four hours of repetitive volleyball drills, diving on the floor and practices all week that made their backs sore. Must have been the squats.” If squats were performed progressively and consistently through the program, and the volume of specific work was managed more appropriately, I believe that the incidence of back injury and soreness would be far lower. However, this is never a simple discussion with a sport coach who is looking for a singular tangible discriminatory effect that they can claim was either the reason for their success or the reason for their downfall.

What I have found through my trials of working with athletes and negotiating with coaches is that a very careful balance between specificity of training and general foundational work must be established. In these cases, not only total optimal amounts of work must be established, but appropriate proportions and scheduling of specific versus non-specific training activities. Monitoring of training must not be about how we can make training more similar to what happens in the game, it is about finding out where holes must be filled and opportunities exist for improving qualities both directly and indirectly. Short-term fixes aimed at specifically solving a problem in a ‘band-aid’ fashion are rarely successful and are definitely not sustainable. Comprehensive, broad-based, long-term approaches must always take precedent in the decision making process. Quantitative analysis must be paired with qualitative assessment to determine where interventions are working and where improvements can be made. Opinions and decisions made on emotion cannot be part of the evaluation process. All egos must be shown the door. This does not mean that sport-science is the main driver of the decision making process. It does mean that every decision is evaluated and scrutinized through an organized process of data analysis, open communication, collaboration and critical assessment. It is not always the case that if it looks like a duck, walks like a duck and quacks like a duck, it is actually a duck.

I recall a conversation that I had with Canadian biomechanist and former competitive weightlifter Dr. Loren Chiu on specificity in sport. He argued that there is no such thing as true specificity in training. He claimed that, “Nothing can simulate the conditions of true competition, except competition itself. And, even then, no two competitions are exactly alike. The competition venues will be different. The timing of the competition will be different. And many of your competitors may be different.” Thus, in his mind, all training could be considered “general preparation.” We shouldn’t get all caught up in trying to simulate competition. “Just train!” Of course, we should still try to organize our training elements to elicit the proper adaptations to put us in the best possible position to compete at a high level over the long term.

So perhaps it is not specificity that is killing us. It is our poor attempts to achieve what we believe is “sport specificity” that is killing us – or in more appropriate words, taking us away from what we should actually be doing. I don’t believe this article will dissuade the masses from pursuing early specialization or marathon sessions of specific skill work. I do hope that parents, coaches and athletes do start to examine their approaches in a broader context of development and sustainability, before it is too late. It may sound like I am comparing the perils of specificity to the ongoing debate over global warming and climate change. However, I do believe that it merits a closer examination at how we measure progress in an athlete’s development and, perhaps, the advancement of civilization. Instant gratification and immediate validation cannot be the primary metric for our improvement. I would argue that the continued sustainability of our performances and achievements over time would prove to be the most important marker for success, with broad development playing a large supporting role in that process. We may need to take a few steps back, before we can hope to move forward.